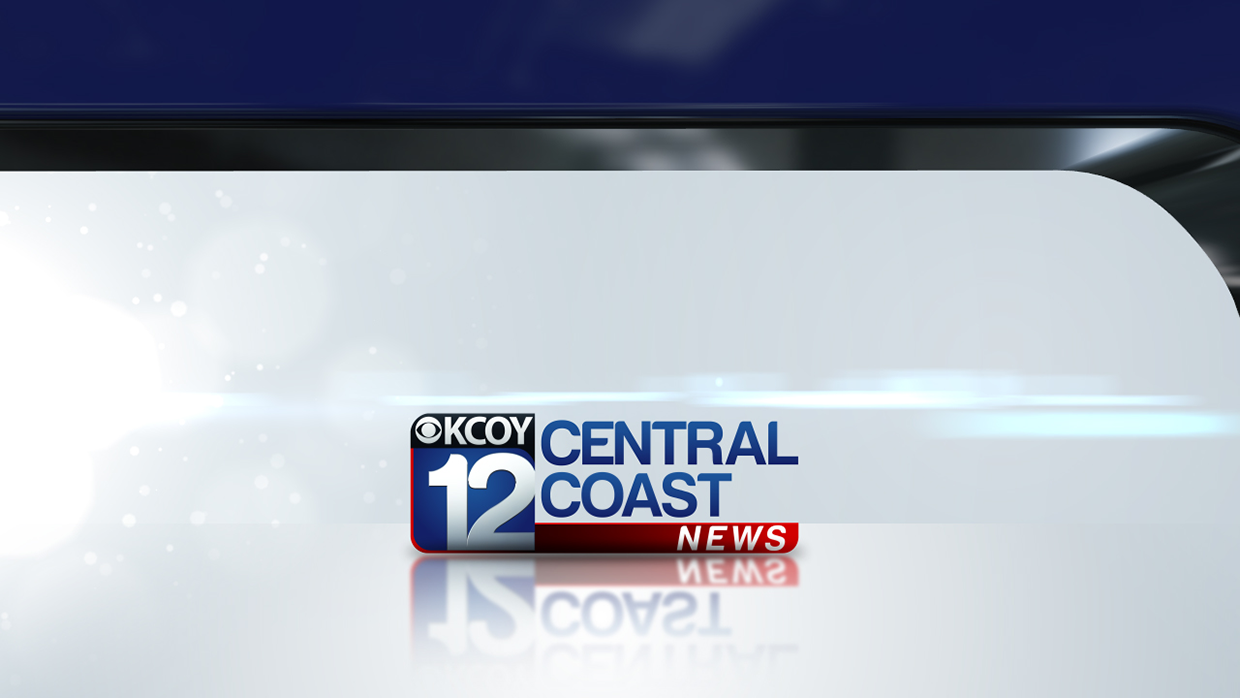 KCOY is a CBS affiliate news station - a part of the News Press & Gazette (NPG) family. The NPG group includes affiliate stations in most major networks (ABC, CBS, FOX NBC, CW, Telemundo, Azteca and MyNetwork). They have trusted Fuzzy Red Panda for more than a decade in helping with various areas of their marketing projects.

Using our extensive experience in news broadcast branding, we helped KCOY in their rebranding project by redesigning their logo as well as creating a full motion graphics news package for on-air. KCOY was also in the process of integrating a virtual studio. We worked closely with them in creating a virtual set with various angles for camera perspectives. 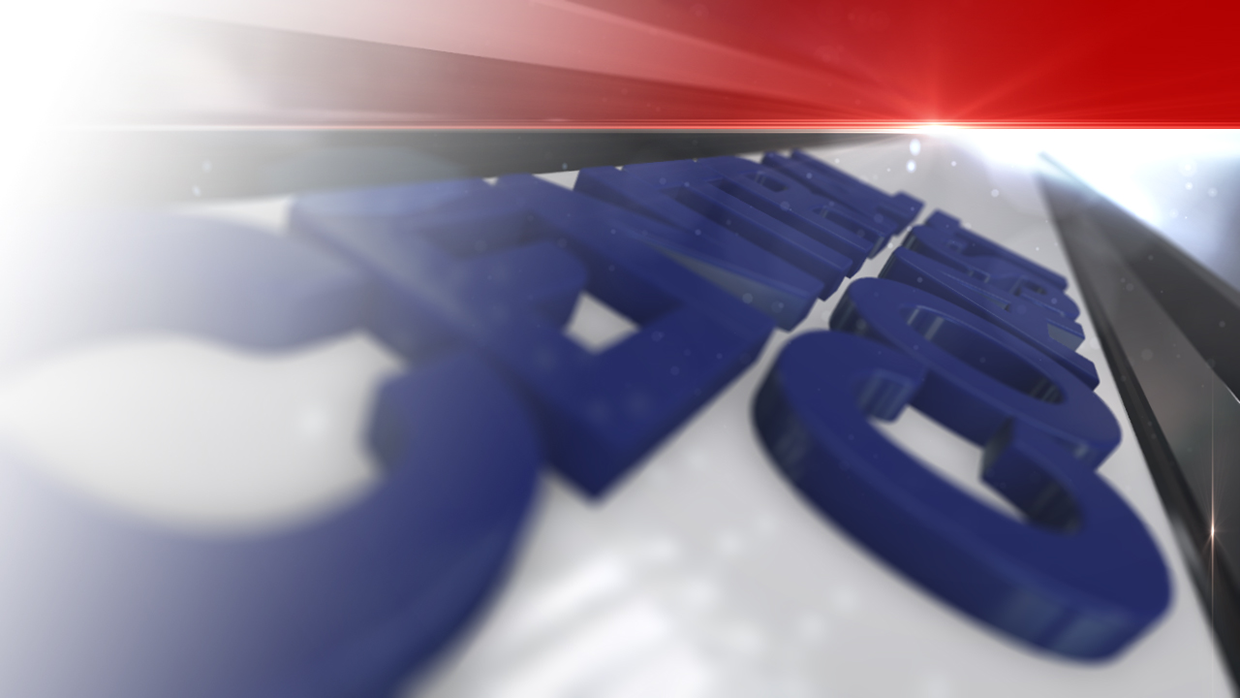 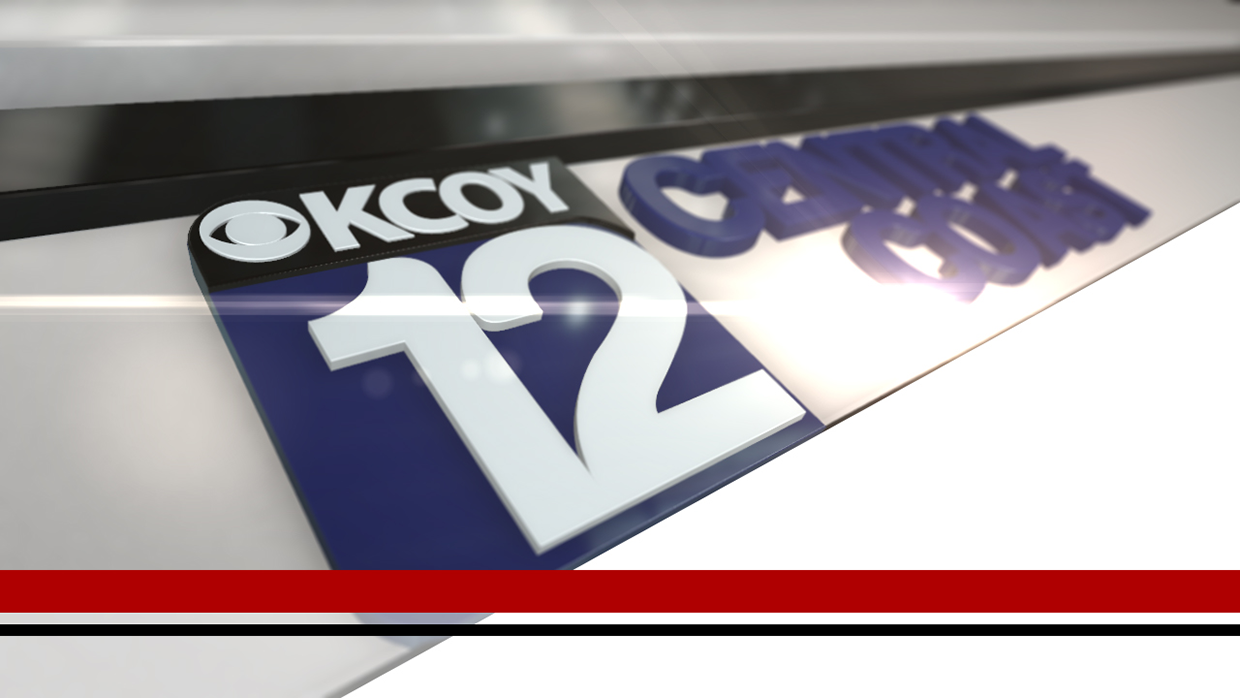 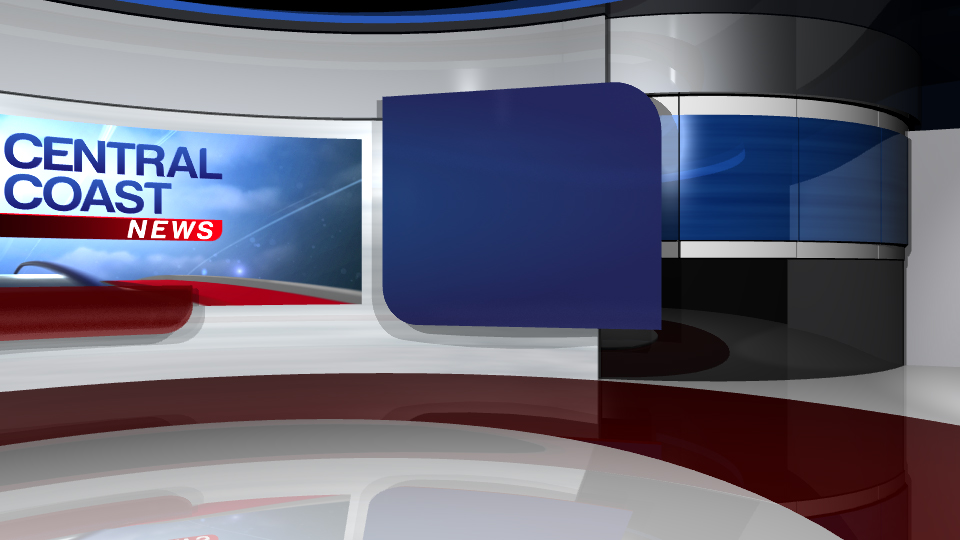 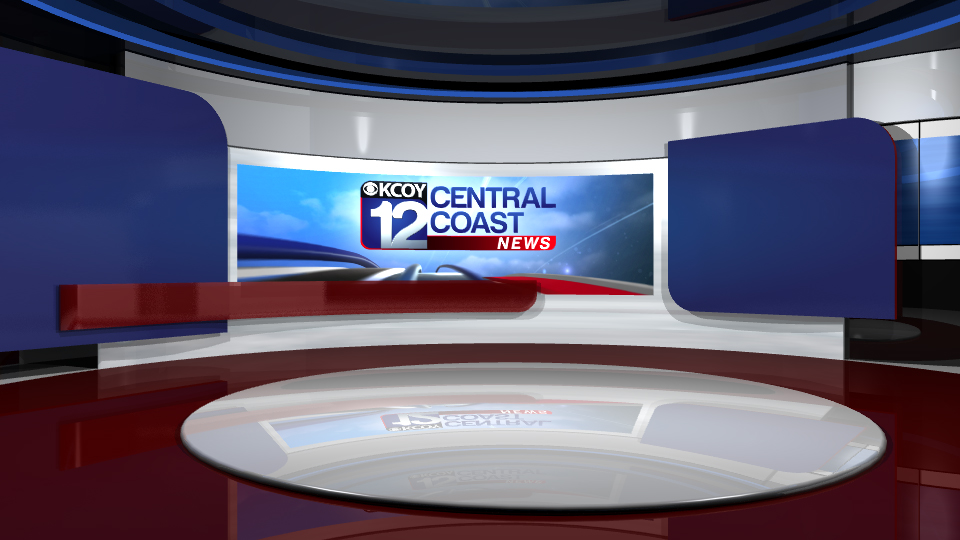 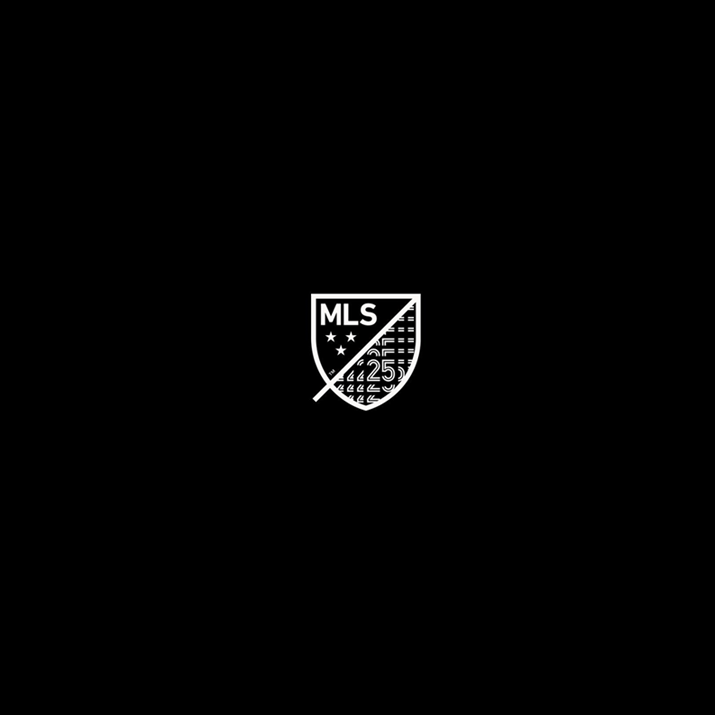 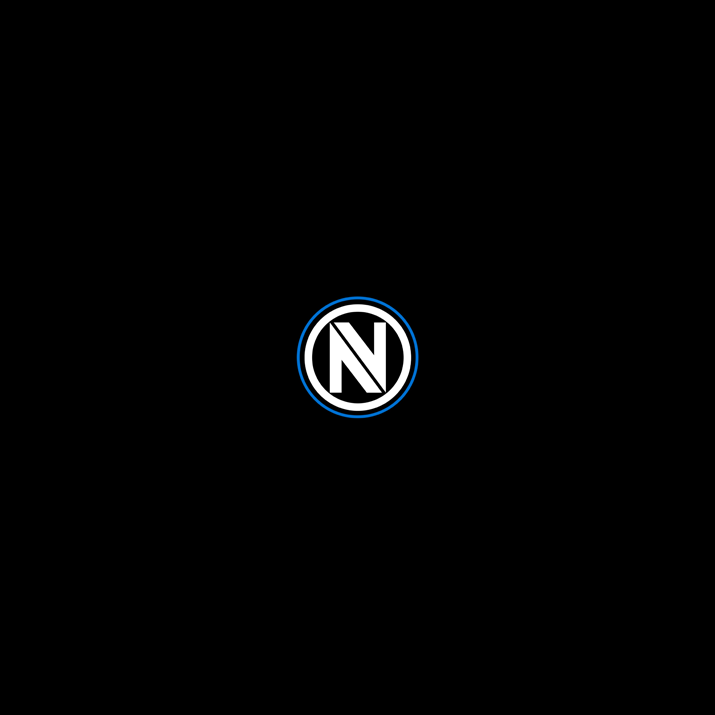 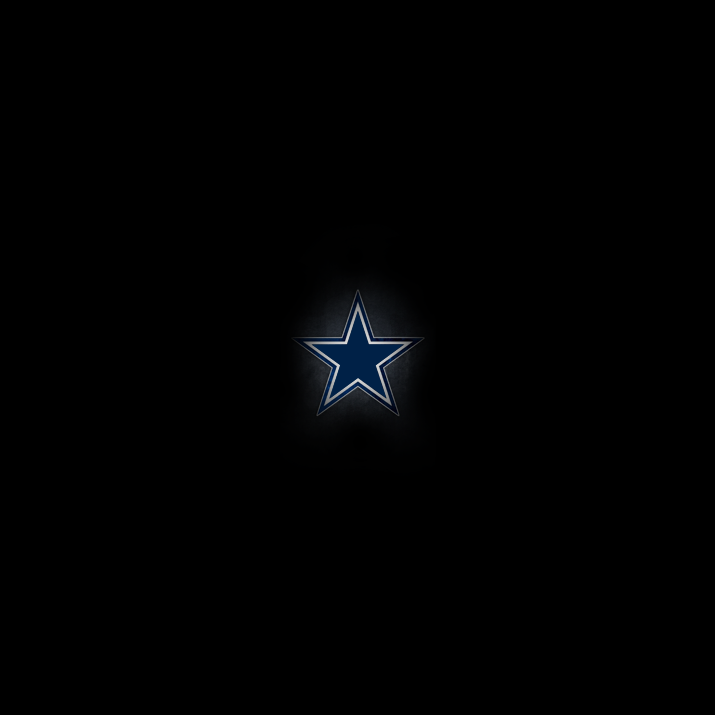 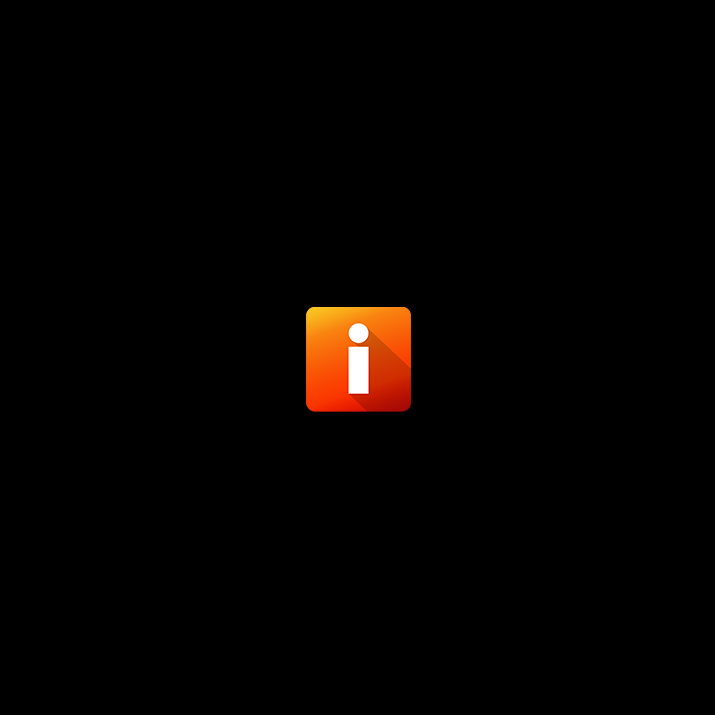 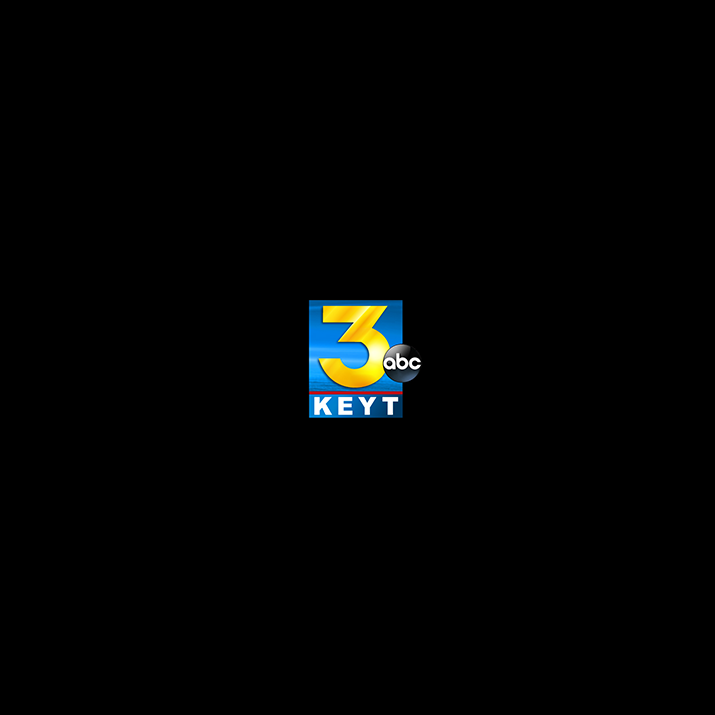 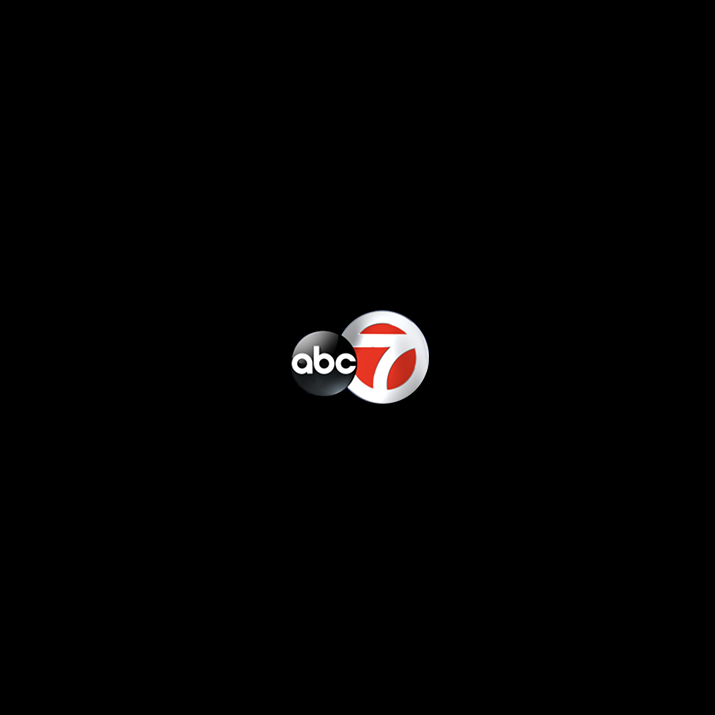 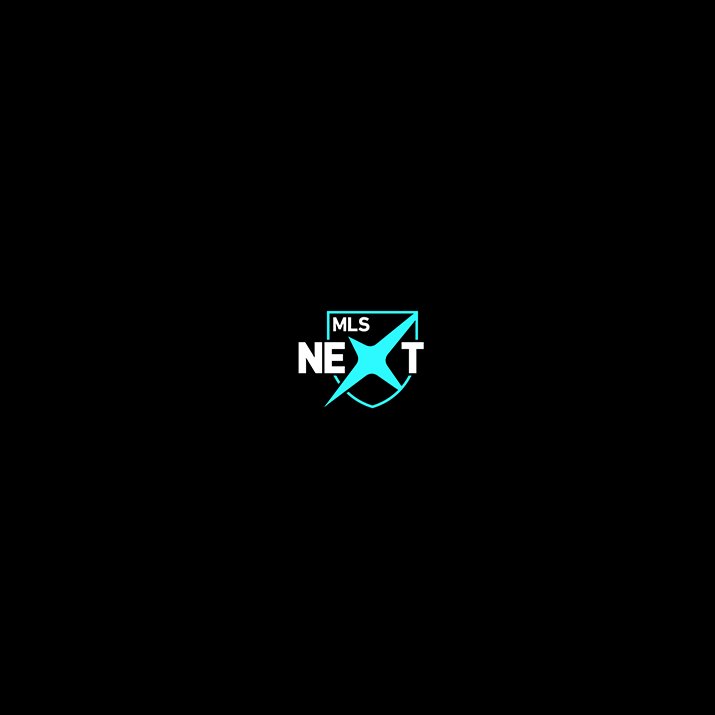 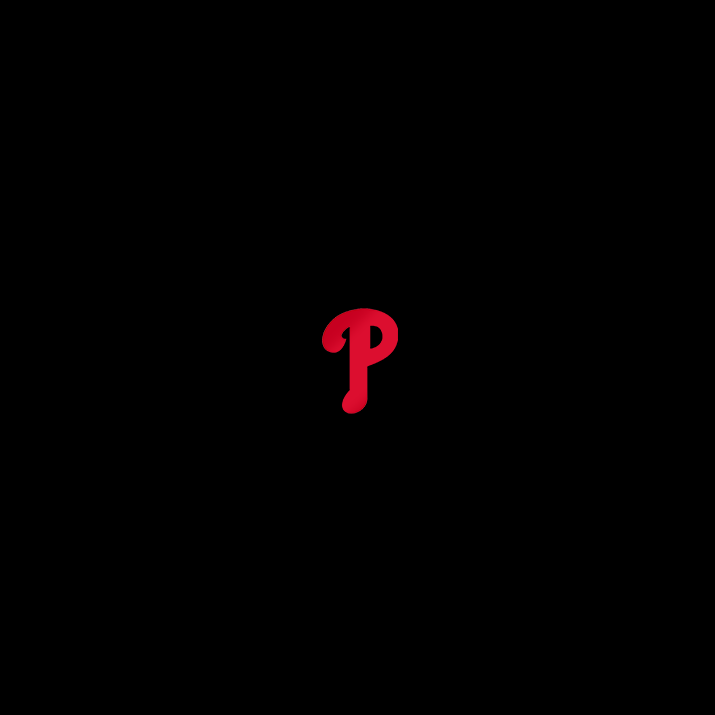 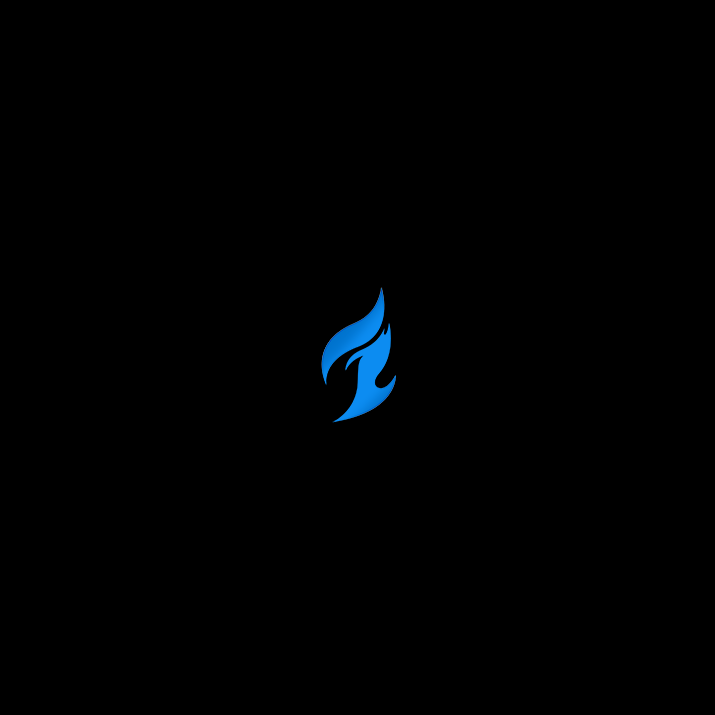